By the time the Yeah Yeah Yeahs released their 2003 full-length debut, Fever to Tell, the New York City trio already had indie-rock stardom in the bag. Formed in 2000 by art-student-turned-punk-rock frontwoman Karen O, guitarist Nick Zinner and drummer Brian Chase, the young band gathered buzz fast and furiously with its first EP and opening for acts like the Strokes and the Jon Spencer Blues Explosion both throughout the States and across Europe.For this year’s It’s Blitz!, the Yeah Yeah Yeahs went extra-heavy on the synths and keyboards, with glorious results. Spin called it “the alternative pop album of the decade — one that imbues the Killers’ Hot Fuss and MGMT’s Oracular Spectacular with a remarkable emotional depth and finesse.” Excerpt from: http://2009.aclfestival.com/band/yeah-yeah-yeahs
Read More 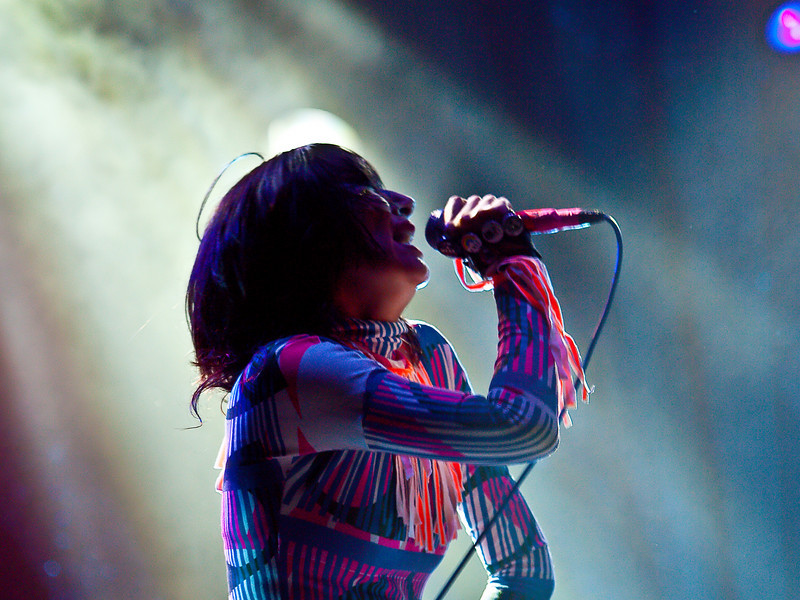