There may be no greater maverick than Terry Allen in all of country music from the mid-'70s onward. Along with Jimmie Dale Gilmore,Joe Ely, and Butch Hancock -- all of whom he's known and collaborated with -- Allen is a standard-bearer of the Lubbock, TX, country scene. Though not widely heralded, this is perhaps the most progressive movement in all of contemporary country, digging into modern-day concerns with a gutsy, liberal perspective, while maintaining a firm musical grounding in regional country and folk traditions.

Outside of the strict country sphere, he wrote "New Delhi Freight Train" for Little Feat, and contributed a few songs to the soundtrack of David Byrne's True Stories film. The cinema has always been an inspiration or influence upon Allen's work. His first album, Juarez (from the mid-'70s), was a conceptual work that originated as a soundtrack to an imaginary film, evolving in performance to a set of songs inspired by Mexican imagery.
~ excerpted from Richie Unterberger, All Music Guide
http://www.vh1.com/artists/az/allen_terry/bio.jhtml
Read More 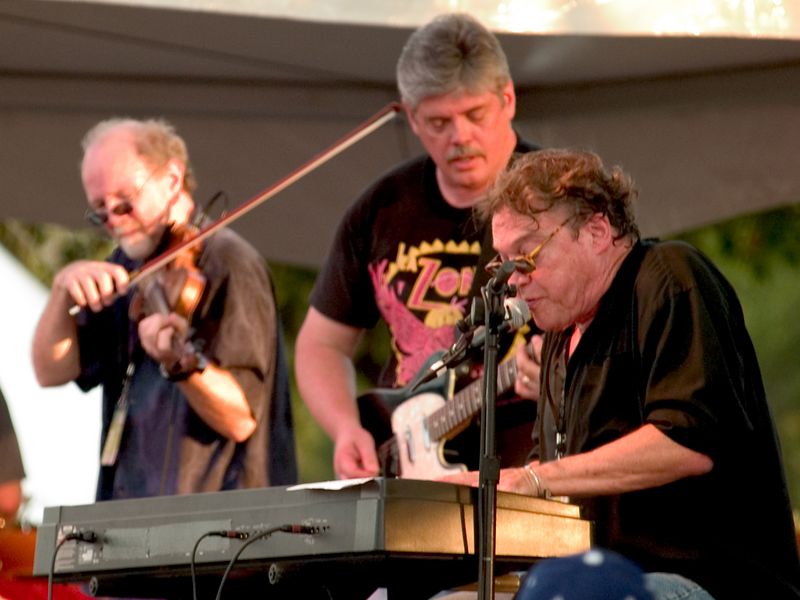