Raul Malo so enraptured fans as the frontman for ’90s country band the Mavericks, his departure was a crushing blow. That is, at least until he released his first solo album, 2001’s Today. As he followed it with 2004’s The Nashville Acoustic Sessions, 2006’s You’re Only Lonely, 2007’s After Hours and this year’s Lucky One, Malo convinced listeners that his skills range so far and wide, he can master almost any genre with ease. Whether he’s embracing the schmaltz of old standards, the rhythms of his parents’ native Cuba (he was born in Miami) or channeling Roy Orbison or Merle Haggard, he makes the musical equivalent of velvet: smooth, rich, sensual, and oh, so lovely. The guy could give Pavarotti a run for his money, but he’s more at home covering Doug Sahm with Los Super 7 (on Heard It on the X). Don’t be surprised if you bump into him on South Congress; he’s particularly fond of Austin and reportedly is a regular at a certain hotel next to Jo’s Coffee. You know, the one immortalized in that Mavericks song. (Excerpt from: http://2009.aclfestival.com/band/raul-malo)
Read More 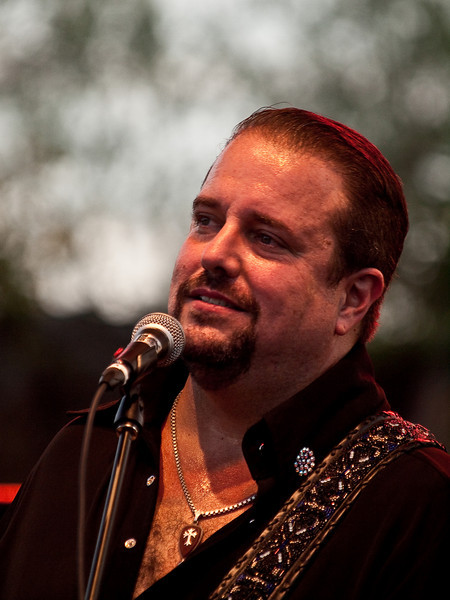