Quiet Company is a rock band hailing from Austin, Texas, led by Taylor Muse. They have released 3 full length albums, an EP, a live DVD, and a Christmas single. They are the first band signed by Grooveshark in the Artist Development Program and recently released their 3rd record, "We Are All Where We Belong" on October 4, 2011. 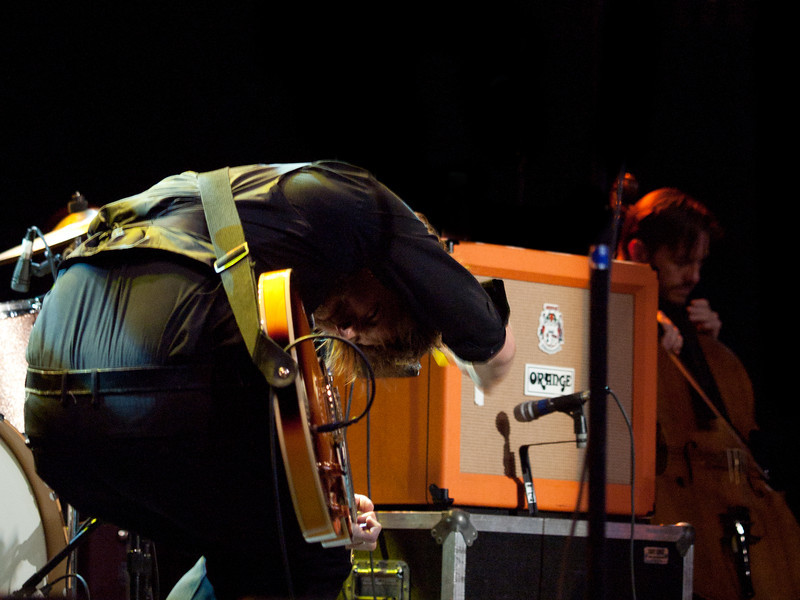