Peter Rowan has played with the best. He started with Bill Monroe and his Texas Playboys back in the 60's, but I first heard him on the album "Old and In the Way" with Jerry Garcia and David "Dawg" Grisman. As you could surmise, he was raised a Christian, but now he's a Buddhist. Somehow I feel like these photo's capture his essence. And he's 71 years old! If you closed your eyes and listened to him playing with his band, you'd never guess his age. What a master!
Read More 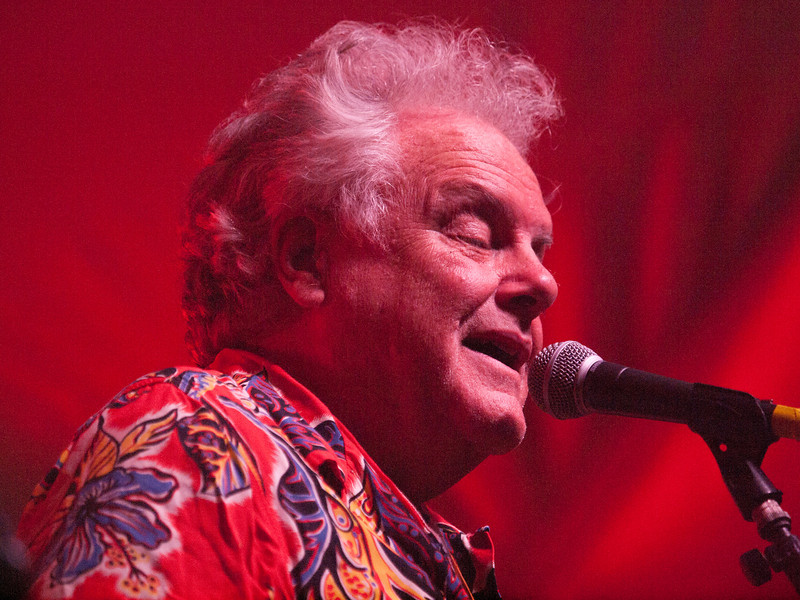 Peter Rowan
guitar and vocals
with his band "Twang an' Groove"
on the Bluebonnet Stage
at Old Settler's Music Festival
on Saturday, April 20, 2013, 9:20pm - 10:20pm
(what an experience . . .)
Please do not copy or reproduce without permission from the photographer.
Sean Murphy © 2013.