Bob Geldof was the keynote speaker at SXSW 2011, and I just happened to be in the press room when he arrived for a press conference.
Read More 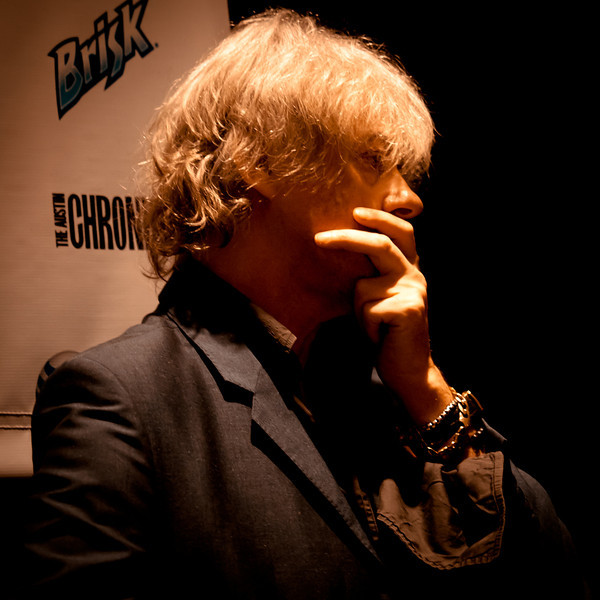 Bob Geldof (born 5 October 1951), is an Irish singer, songwriter, author, occasional actor and political activist. He rose to prominence as the lead singer of the Irish rock band The Boomtown Rats in the late 1970s and early 1980s alongside the punk rock movement.