Citizen Cope is the pseudonym of Clarence Greenwood, an American musician. Greenwood is a native of Memphis, TN, who relocated to Washington, DC for highschool. There he became the DJ for Basehead before moving again to Brooklyn, New York. He is a self-taught musician who grew up listening to Sly Stone, Willie Nelson, and Al Green. He provides lead vocals and production on his albums. He also plays a variety of instruments including guitar, keyboard and drum machines.
Read More 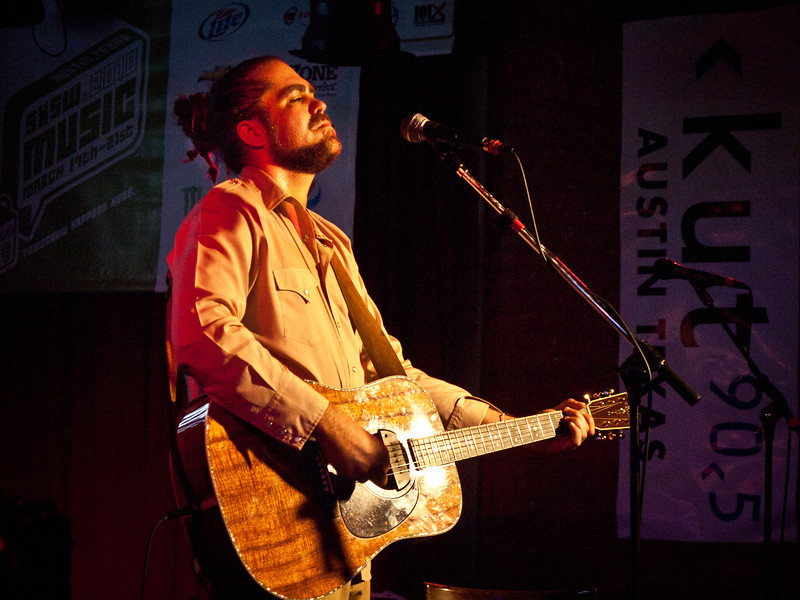