Bobby Bare, Jr.
The year was 1974 and Bobby Bare Jr. was 5 years old when he was nominated for a Grammy award.  He had dueted with his dad on the song Daddy, What If (written by family friend and mentor Shel Silverstein) on the senior Bares album Lullabys, Legends and Lies.  The Grammy in question was for Best Country and Western Performance Vocal  Duo or Group.  Weirdly, the Pointer Sisters won the prize for Fairytale.

Although Bobby Bare Jr. grew up immersed in the Nashville songwriting tradition and surrounded by legends in the field, hes never been one to take this musical legacy for granted.  Instead of merrily traipsing along the well-cut path defined by the musicians he came up around, with his band Bare Jr he put out two albums full of angst-filled, hook-laden, poison-pen rawk.  But after being on a major label for several years (and experiencing the good, the bad and the ugly that are inherently part of that world), Bobby stopped to seriously question whether his musical career was heading in a fulfilling direction.  In the midst of all the craziness around him, he decided that success to him was to be found somewhere else.

While he may have initially described Young Criminals Starvation League as a side-project, Bobby was making a conscious decision to return to the basics.  He found a record label that was extraordinarily passionate about his music and surrounded himself with incredibly talented musicians who grasped his songwriting and sonic vision.  No more tour buses, no more four-star hotels, no more ridiculous advances.  Criss-crossing the land in a minivan, Bobby has spent the last two years reinventing his career and building something he really believes in and has total control over from the ground up.  And now, with two Bloodshot records under his belt, well over 300 shows in the US and Europe and a rapidly growing fan base, Bobby is poised to reach new heights.  From the End of Your Leash is surely the catalyst he has been waiting for. 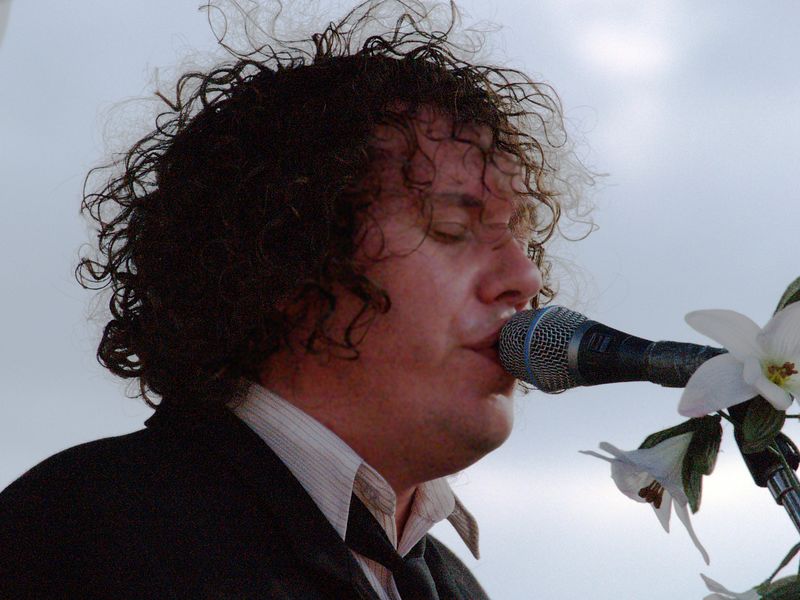